Today, XCMG lifting products have been exported to more than 70 countries and regions including Europe, the United States, Australia, Brazil, Argentina, the Middle East, Southeast Asia and Africa, across five continents, the world's number one mobile crane. XCMG in solid and stable global market construction, and gradually build to form a covering over 2000 service terminals, more than 6,000 technical experts and more than 5,000 marketing services personnel, radiation 174 countries and regions, a large and efficient network, continue to provide customers around the world pre-sale, sale, sale and lease financing, one-stop, integrated efficient and convenient services. 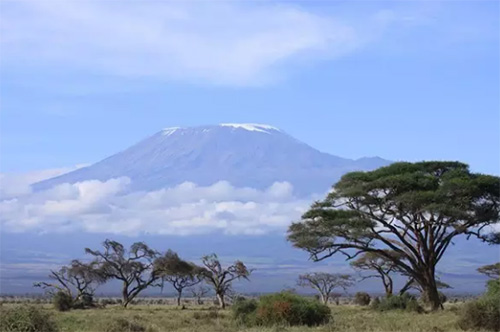 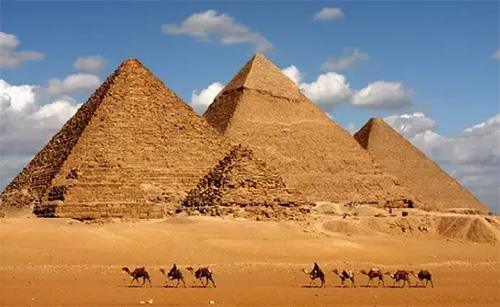 This paper brings together the various construction crane XCMG record in five continents, so once you see the fun. I remember reading the forwarding Oh, so that more people with feelings XCMG "vanguard of China's construction machinery" world charm! 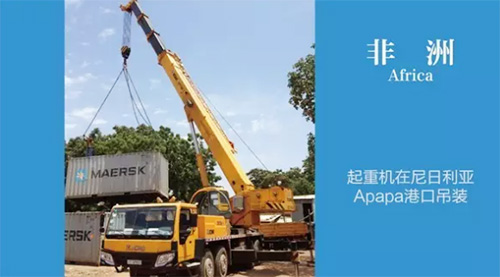 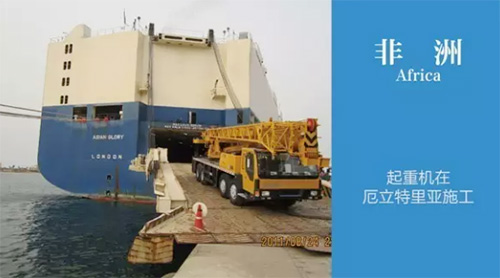 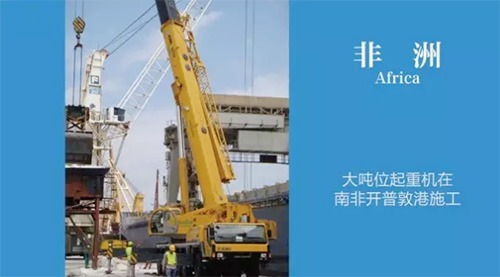 Africa spanning the equator north and south, an area of ​​vast, is the world's second largest continent, but also the second most populated continent. Africa is rich in mineral resources, petroleum resources, water resources, but due to the long ethnic conflict, profusion of tropical diseases, environmental damage caused by industrialization and other reasons, making Africa the lowest level in the world economic development of a continent. With the increasing calls by African countries out of poverty, the majority of national political and economic situation stabilized, development has attracted much attention. Develop infrastructure a priority direction of development of African countries, the primary task of economic construction and revive the economy. As the vanguard of China's XCMG engineering equipment with advanced technology, excellent equipment quality, high cost and other advantages, favored by African users, become the first choice of many side projects. XCMG crane as its mission to better the world development for African countries to bring the most modern equipment, has been committed to serving the construction of African countries, and will continue to adhere to this position on a full XCMG responsibility and role.