September 15 evening 3:05, Typhoon Moranti around the southern mountains of Taiwan, a positive attack on Xiamen, in the next ten days, the storms raging in the coastal areas of Fujian, the power of Moranti has not subsided, Typhoon "catfish" landed again, this is 1949 years since the founding of the southeastern coast of China encountered a devastating typhoon, short gusts to 18 winds, to Xiamen, Zhangzhou, Quanzhou, causing sustained wind and rain, the country and people's property Extremely serious loss. 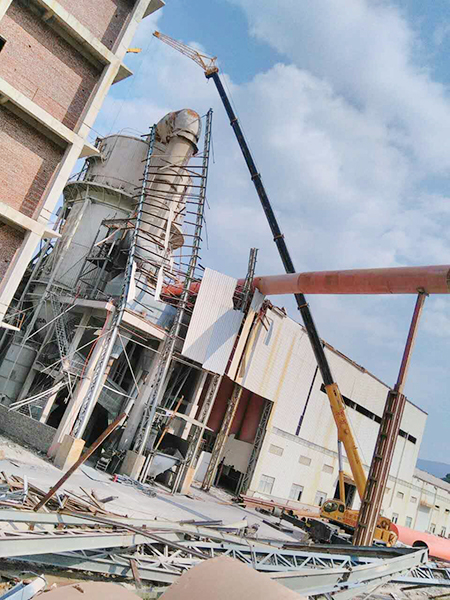 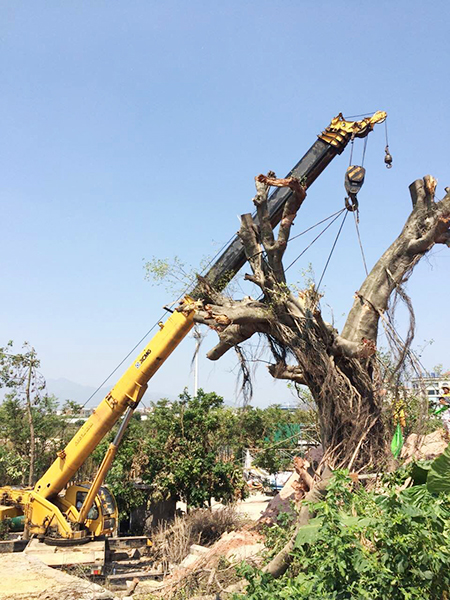 In the fight against typhoons, XCMG from Xiamen surrounding areas to mobilize the crane 128, the resumption of power repairs more than 1,000 km, road repair more than 500 km obstacle clearance, repair water supply network more than 200 km. To avoid the country and the people suffered greater losses of property!