On the waterfront, the river winds and travels through the world-famous “Three Gorges of the Yangtze River”. In a landscape of mountains and rivers, a XCMG rock-arm excavator equipped with a “huge eagle hook” is running fast. With the front-end "iron tongs" deeply embedded in the ground, the rock and soil layers are easily "released". This 2,628-kilometer-long expressway that extends from Hohhot to the North Sea is being opened.

If you want to do something good, you must first sharpen it. 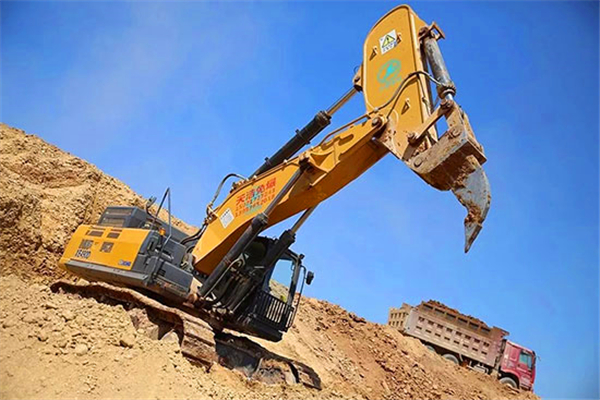 In the past 20 years, Huang Shihui has been repairing the ditch from the ditch to the construction of the house. From paving the bridge to mining, he has almost touched all the works that the excavator can do. He has become the most understanding of the excavator in Yichang. "The person." Even so, the hard soil of Hubei still makes Huang Shihui difficult in equipment selection. 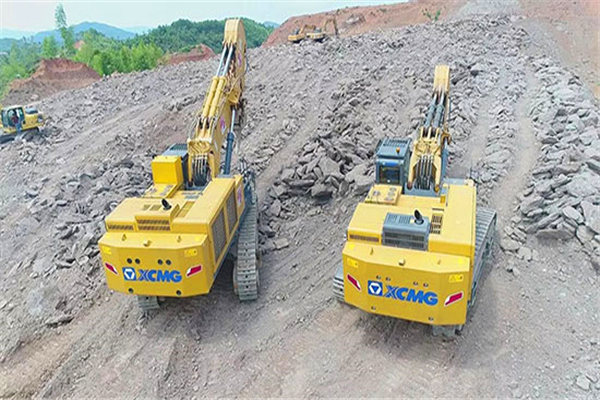 When the construction period is tense, Huang Shihui’s “hard soil” weapon, the rock-arm excavator, works more than 20 hours a day. “The performance is very good. Those foreign brands are not as good as me.” This is the Huang Shi’s excavation of XCMG. The most sincere evaluation of the machine. From the first contact with XCMG excavator in 2015, Huang Shihui added seven XCMG excavators in three years. This “high return rate” is not only the recognition of product quality, but also the affirmation of product return rate.

“With the XCMG rock-arm excavator, not only the construction problems are solved, but also the construction efficiency and rate of return are higher than that of the general excavator.” Huang Shihui counted the pen “account”, “a XC900 XE900 excavator with a rock arm installed. The hourly rent is 2,000 yuan, the oil fee is less than 500 yuan, and the hourly profit of XCMG XE490 excavator after loading the rock arm is about 1300. When the construction period is busy, my excavator is two shifts, and the average day is at least capable. 20 hours, so count, how much you earn, at a glance."