Club culture originated in the 17th century England, and now, all around us there are many clubs: football club, investment clubs, book clubs, and so on. Today, XCMG small series to tell you a story club. 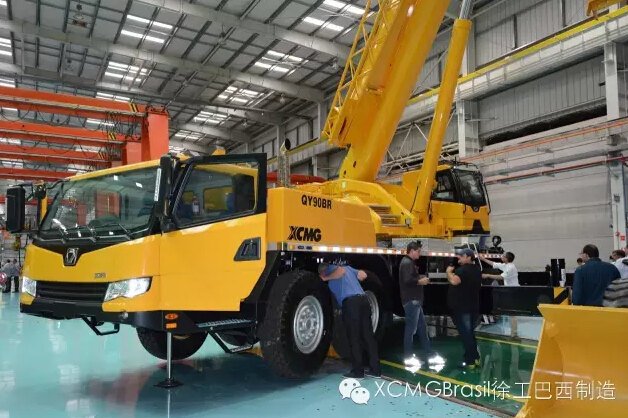 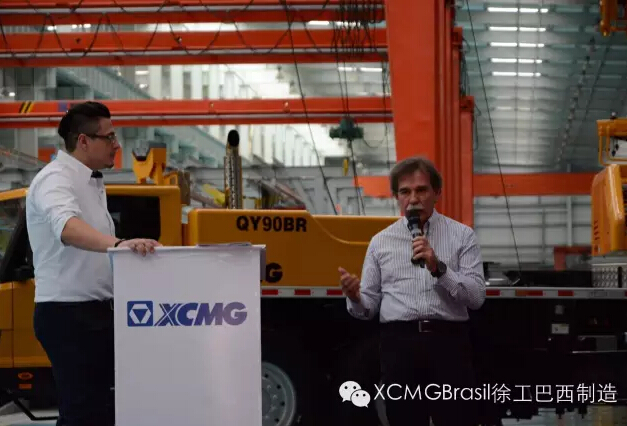 At the meeting, XCMG Brazil strong release cost QY90BR truck crane, which is Latin America's first 90-ton crane. QY90BR in XCMG mature technology platform, into a number of innovations, while Brazil-made adaptive improvement, is an efficient and economical boutique models. 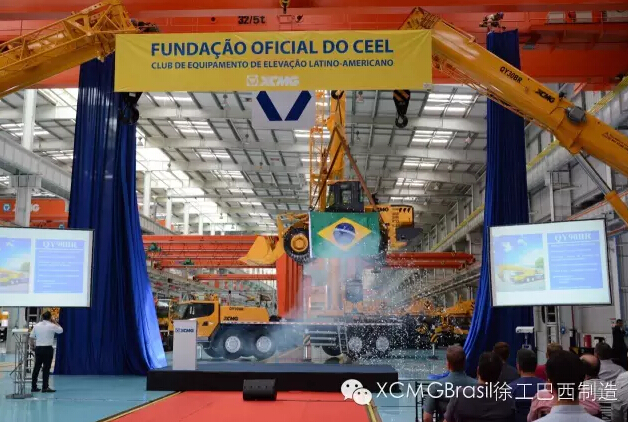