XCMG’s booth in BAUMA fair is so crowded by customers, during all the machines, there is one rough terrain crane model RT55E, many customers ask: Is it be designed by Chinese alone? It is really world advanced technology. 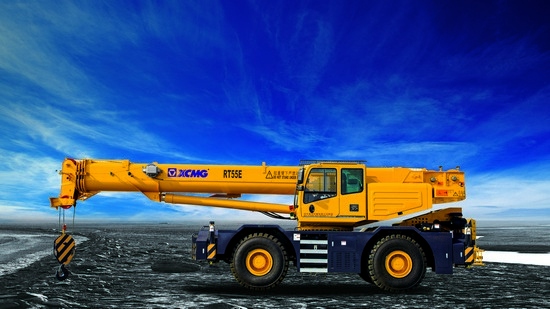 XCMG start to produce all terrain cranes since 2007. XCMG engineers go to so many countries such as the U.S.A., Canada, AUS., Russia, Germany, France, Poland, India, Brazil and most other countries in North Africa and Middle East. They check the demand of customer and then make it in the crane design. 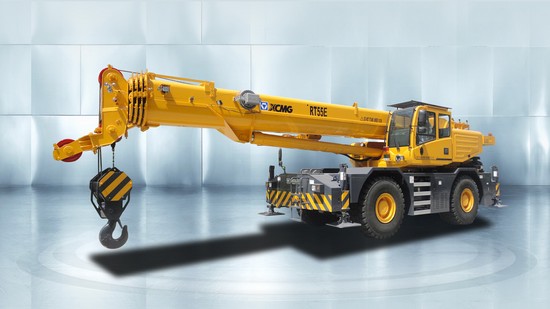 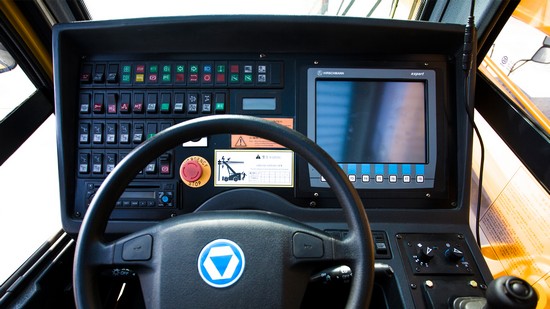 Now XCMG have rough terrain cranes from 25 to 150 ton. 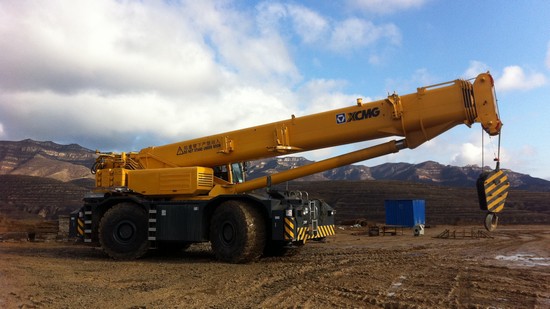