Recently, the complete set of concrete production equipment independently developed and produced by XCMG was completed and put into production in the central business district of Egypt's new capital. The kit is custom-tailored and uses a wide range of industry-leading technologies, including precision metrology, intelligent and reliable control technology, and advanced blending technology from Schwing. 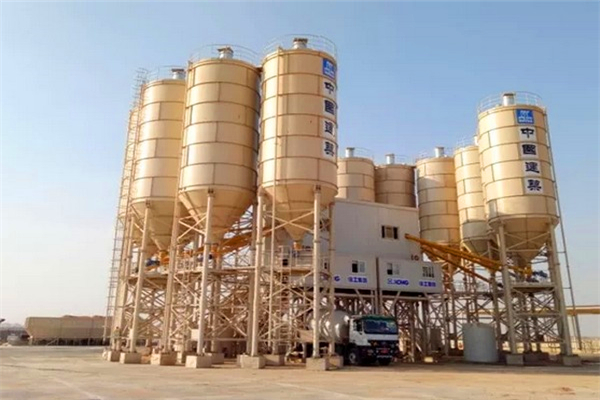 The concrete production base of the central business district of Egypt's new capital covers an area of more than 31,000 square meters, including concrete mixing station, bag breaking machine, concrete temperature control equipment and various supporting transportation machinery. In addition, it is equipped with sand and stone screening equipment.

The project of the Central Business District of Egypt's new capital was built by China Construction Group. After the testimony of Chinese President Xi Jinping and Egyptian President Seyce, it represents the friendship between the Chinese and Egyptian peoples. It is the largest individual that Chinese-funded enterprises have undertaken in Egypt so far. project.