As one of the largest installed wind power in Asia, in recent years, Guangdong has built and built more than 80 large wind farms. Zhanjiang County, Zhanjiang County, Guangdong Province, located in the southernmost tip of the Chinese mainland, southwest of Guangdong Province, in the 378 km continuous coastline, from north to east, west and south sides of the tilt, surrounded by the sea, where hilly vertical elevation of 100-240 meters Of nearly 20 mountains, is the golden area of wind power generation. 50 sets of fans will be installed in place within 2 months, resulting in 134 million kilowatts of electricity, will benefit the southeast coastal provinces. The total investment of 7.9 billion wind power installation project, attracting more than ten companies to install the company's bid, the world's top lifting equipment are competing here. Hoisting equipment, the transition efficiency and hoisting performance, will be able to win the key, China's independent research and development of QAY1200 and QAY650 all-terrain crane to become the biggest winner. They have 20 consecutive days in minus 35 degrees in Inner Mongolia to install the fan, but also to create a variety of complex mountains in the completion of 31 wind farms, nearly 400 fans installed records, so that the world's highest level of Europe and the United States lifting equipment is also prohibitive. Because, in the case of lifting the world have not experienced the load with 230 tons of heavy-duty driving technology, only the Chinese enterprises - XCMG master. 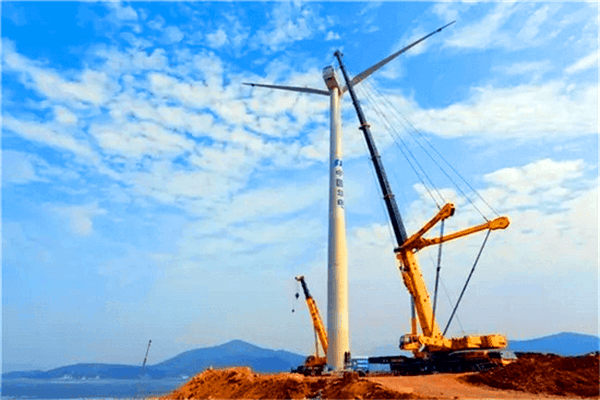 Master Wang is a wind power hoisting expert, practitioners for decades, he has operated the most prestigious German, American all-ground cranes. It takes about a week to lift a fan. Two months ago, the king of the company where the lifting of the new purchase of a domestic XCMG QAY1200 all-terrain crane, how he did not think that this crane completely changed his career. 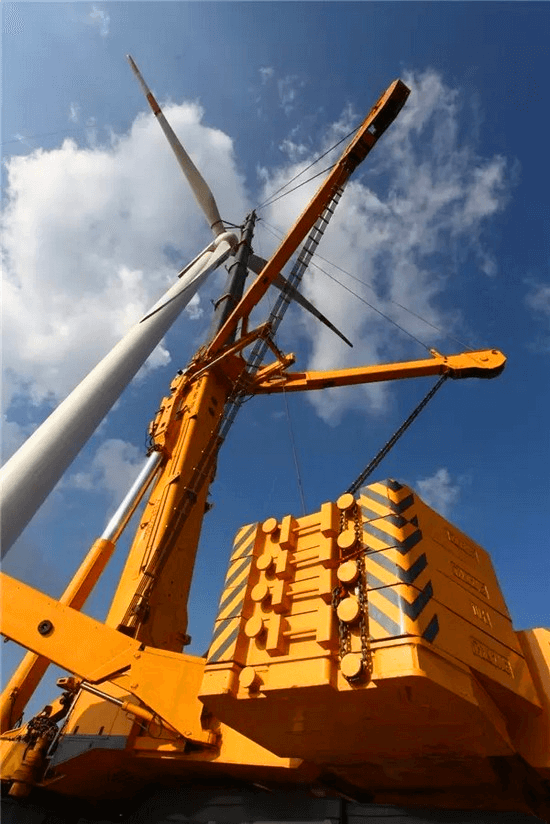 Originally, China's independent research and development of XCMG crane technology has already become one of the world-class. 2016 Shanghai BMW meeting, XCMG Accumulate, heavy launch of the 8 bridge all rounds of the XCA1200 all-terrain crane, this can be in the wind turbine and general models of rapid conversion of the kiloton all-terrain crane has a fully enclosed hydraulic system , Smart boom, the new single-cylinder bolt, G-generation appearance modeling, human-computer interaction system 12 "G generation" technology. Its heavy load climbing degree of 30%, the whole process by the Chinese people to develop their own "multi-axis heavy-duty chassis technology" fully automatic control, powerful car computer system took over almost all the work, the driver only need to turn the steering wheel, let The vehicle is on a given route. This extreme products will soon enter the major wind field to show their skills.