May 2011, XCMG manufacturing base construction project in the Brazilian state of Minas package Paso signed. A project to invest 200 million US dollars, covers an area of one million square meters, the project in December 2012 laid the foundation stone, which lasted 18 months completed and commissioned, created a miracle in the history of Brazilian construction projects. XCMG Brazil is not only to build the first overseas production of complete sets of engineering machinery manufacturing base
By 2015, the economy in the whole industry dropped by 30%, the XCMG Brazil to achieve a 10% trend growth for the local economy and inject new vitality
2014 and 2015, XCMG Brazil for two consecutive years was named Brazil local magazine NEWS DIAS "outstanding enterprises. 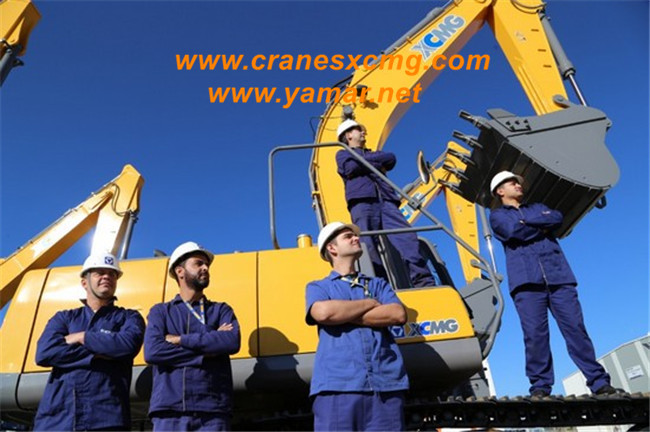 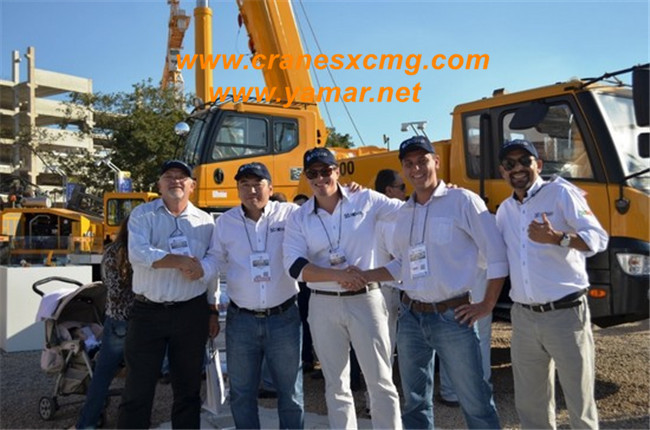