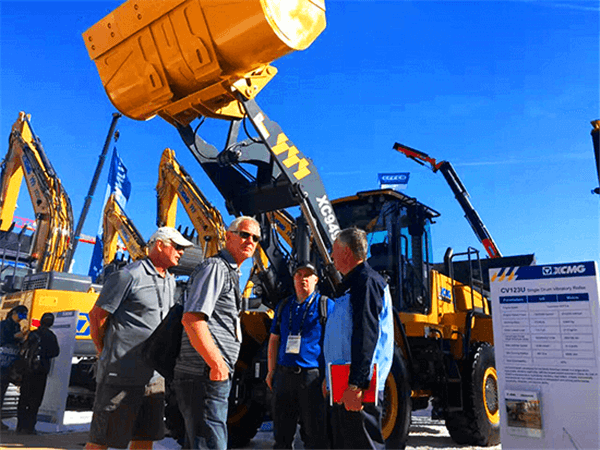 As the Chinese engineering machinery "intellectual" made the highest level of representatives, XCMG Group to bring 14 high-end products exhibitors, as the show a dazzling star. 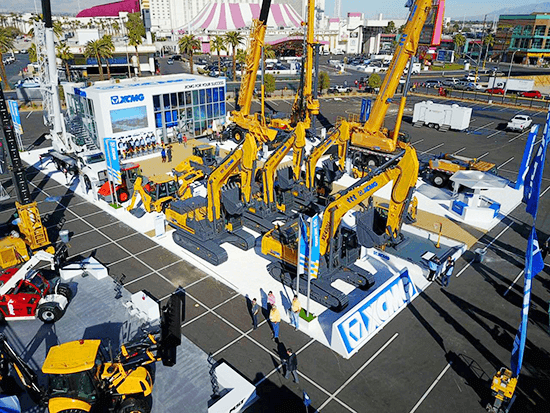