In the XCMG exhibition hall, there is a military crane with green paint and steel frame boom structure.

It is called "Old Five Tons" and is the first crane developed and manufactured by New China. It is the fruit of victory for the old generation of XCMG workers, and it is also the starting point of China's engineering machinery manufacturing dream. 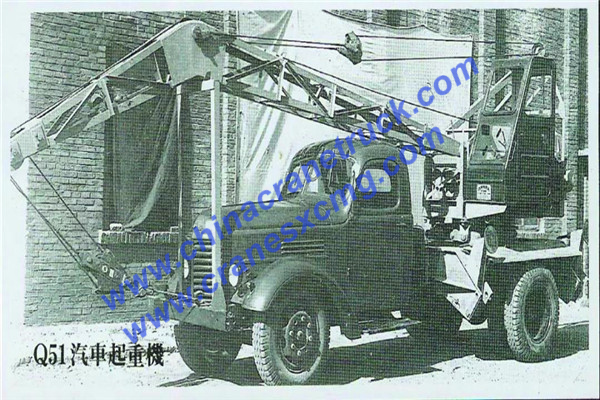 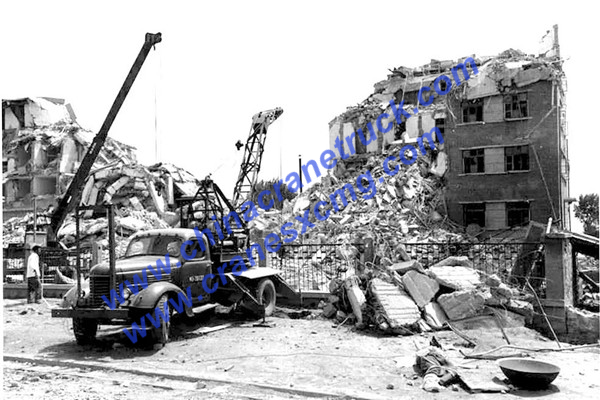 It is silent, but it records the glorious history of a generation and an enterprise.

After nearly two hundred days and nights of struggle, the older generation XCMG workers finally completed the prototype assembly and test run in March 1963 and passed the verification.

Although it was the first crane independently developed, the quality and performance of the "Old Five Tons" were not inferior and were well received, and even exported to Asia, Africa and European countries in the 1980s.

To this day, Xuzhou workers who are nearly 40 years old and "old" can still be seen. The operation is still flexible, and the quality "mythology" of XCMG's "leading technology and indestructible use" is publicized.