From the mysterious Amazon puffer, the giant bird Andean condor; from Iguazu to the Atacama Desert; long from Machu Picchu ruins to stunning views of Lake Titicaca; from unique tropical rainforest, to Bingjie Moreno Glacier ...... waterfalls, volcanoes, islands, deserts, salt marshes, forests, peaks, glaciers, wetlands, grasslands, rare animals and plants ......
South America is the beautiful lonely paradise. To the east is the surging Atlantic Ocean, west of the mighty Pacific Ocean, north of the warm Caribbean Sea, south across the Drake Passage and Antarctica cold sea, only connected to the North American continent by a narrow isthmus , Panama Canal but was artificially divided into North and South America. The continent's "lonely" millions of years ago in the Cretaceous period began, when it began to expand the Atlantic with other continents separated, until three million years ago, the isthmus lifted out of the sea, only let South America linked with the North American continent. 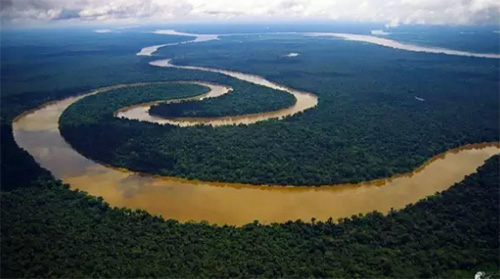 From the 10th century Indians, to the 16th century Portuguese, Spanish colonists to enter, and then to South America triumph of freedom and liberation struggle of the people of the 19th century, on the South American continent this mysterious land, has no shortage of seekers from around the world to come often. China from the East, but also in recent years gradually increased economic ties with South America, the most striking is XCMG products participate in the project throughout South America. 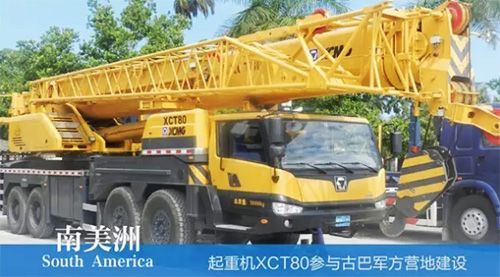 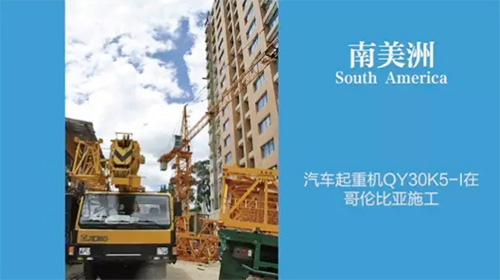 With nearly a century of economic development and the impact of globalization, Brazil, Argentina, led by South American countries gradually open the door to the global economic exchanges increasingly active. As China's construction machinery leader, internationalization has been an important field of XCMG exploration in the State Council "to promote Chinese equipment going out" the important task of economic reform explicit instructions, XCMG many years ago will look abroad, we have continued to accelerate the pace of internationalization, expanding exports or accelerate overseas mergers and acquisitions, made a lot of significant achievements, inspire international confidence in the whole Chinese engineering machinery enterprises.

XCMG Brazil Manufacturing Co., Ltd. (XCMG Made in Brazil) is XCMG Group Construction Machinery Co., Ltd. international development process first wholly-owned production base, the base is located in the Brazilian state of Minas bag Paso, in December 2012 laid the foundation stone , which lasted 18 months, in June 6, 2014 formally completed and put into production. 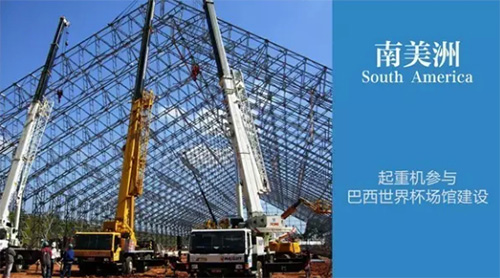 2016 For South America, and the world is an extraordinary year. This year, the love of dancing and revelry of South America will spend together once in a century carnival event. Because lift South America have to mention football, there is the traditional football powers: Brazil, Argentina, Paraguay and Uruguay. In this year, so many passionate fans of the South American Cup century grand opening, at the same time, the highly anticipated Rio Olympic flame will be lit in the near future. This virtually led to the development of football and other sports. With the World Cup and Olympic Games and other events held in Brazil and other developing stadiums infrastructure, Brazil World Cup stadiums and other construction projects is everywhere busy XCMG gold figure. 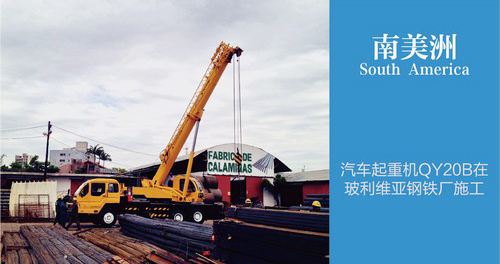